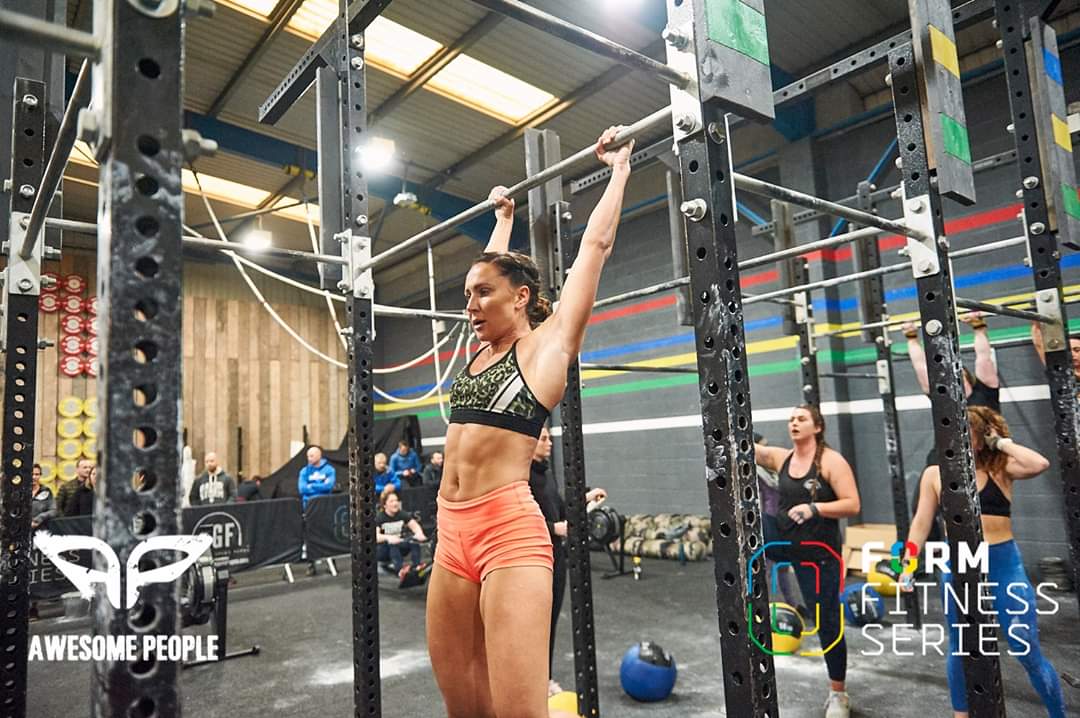 I've struggled with OCD thoughts since I was a young child.

It came and went over the years. At times it was all consuming. I couldn't function socially, shutting myself in a room or bathroom at work/uni to think through my (intrusive) thoughts. I felt the need to go over and over these thoughts to prove to myself that I wasn't going insane, and that this would help them go away....this in fact is the very thing that kept them alive and is a very common aspect of OCD.

My OCD often kicked in at times or periods of my life when I was supposed to be having fun. Holidays, birthdays, Christmas. I would talk to family and friends about what I was going through, and although they were really supportive, it was often hard for them to relate.

During my twenties, my symptoms reached an all-time peak whilst on shift in a retail store. I became that terrified of my own thoughts that I began to panic, instant blurred vision occurred and I was unable to walk straight from the dizziness. After leaving work that day I realised that I’d had a panic attack. It was from then that I decided to try and seek help.

My first turning point was when I found a forum online for people suffering with OCD. It helped so much to know and hear of other people’s experiences of having (Intrusive) OCD thoughts. I couldn’t believe that other people had been having the same terrifying experiences. Finally I knew I wasn’t alone.

Whenever I was going through a bad time with my OCD I would go back to the forum to read others stories. This helped me to cope with the OCD for a short period of time, but it always came back.

My first experience of CrossFit was in 2014. The session was a group workout that included 100 push ups, a mile run and another 100 push ups. Even though everything was scaled to my own capabilities making it do-able (just), this type of intense training was not something I was used to at all.

I struggled mentally and physically, was the slowest in the class and my body was aching but yet I felt amazing when I had completed it.

From that first session back in 2014, excluding some very minor instances my OCD has not returned. This instant relief from my unbearable OCD thoughts led me to train 3 – 6 times a week from this day onwards.

Through this type of training I was able to replace my feelings of anxiety and self-doubt with a sense of achievement. By constantly proving to myself that I could succeed in things that deemed impossible (200 push ups for example!) I have developed immense self-belief.

This journey has led me to quit my job in Sales (of 5 years) to start a new career as a Personal Trainer specialising in Functional Fitness training. It is through sharing my story, and changing my career that I hope to help and work with others who are struggling in a similar way.